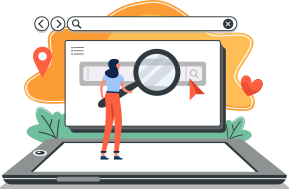 Our idea is to enable insurance purchase anytime, anywhere and on demand. This means minimizing processes, or offering a solution that saves our partners, customers and ourselves from doing manual work. Nick Lai, Managing Director